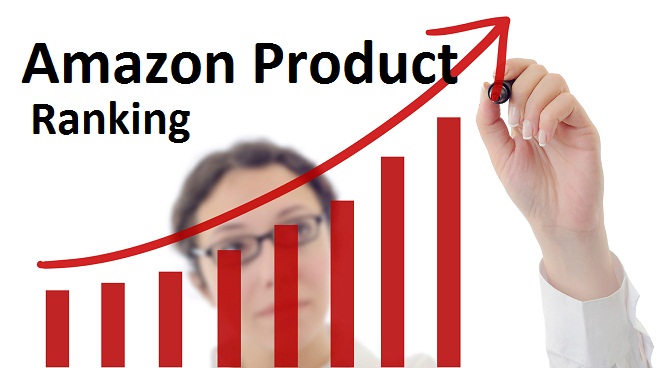 As the world’s largest online retailer, how do we ensure that we secure the top Amazon product ranking?

Studies show that products on the first page get at least 80% of all the clicks, while the first 3 listings on page 1 get at least 60% of those clicks. Moreover, only 30% of shoppers go beyond page 1 of the search results. With Amazon accounting for nearly 43% of all US online retail revenue topping at $177.87 billion in 2017, you certainly don’t want to miss out on any of those sales by not having your product on the first page.

First, let’s try to put ourselves in Amazon’s shoes. Amazon.com brings in over 170 million shoppers a month. The key phrase here is shoppers. Because, unlike Google, where people search for relationship advice, cat videos, product reviews, etc, Amazon is a marketplace. So, you can bet that whenever someone searches for a product on Amazon, they’re more likely ready to make a purchase. In fact, studies show that users are 80% more likely to buy when on Amazon compared to Google.

A lot of sellers give way to much emphasis on Amazon product ranking. What you really want to know is how many can YOU sell and at what price

Amazon product ranking tend to have a lot of sellers. This tends to really drive the price down. And since higher volume sellers tend to get much better pricing, frequently they’ll sell stuff for below your cost and still make money. So while you might sell a bunch of them, you probably won’t make any money or just a few pennies.

On the other end of the spectrum are the low ranked products. While it is true that they don’t sell at anything near the volume of the high ranked stuff, there is probably only a small number (if any) seller for the product. So when it does sell, it will frequently be at or slightly below the MSRP. And that allows you to actually make money on each sale.

Amazon product ranking seems to have a two-pronged approach when it comes ranking: